“It had been so impactful, I wanted to get my feet on the ground and so I reached out to science.”
~ Dennis McKenna 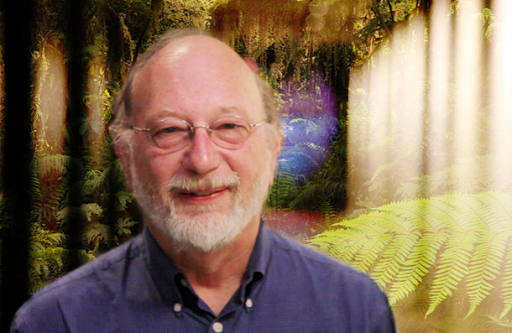 The Plants Are Running The Show

Dennis is a founding member and director of ethnopharmacology at the Heffter Research Institute, a non-profit investigating the potential therapeutic uses of psychedelic medicines. He’s a sought-after lecturer and speaker, and has written several books including an autobiography, The Brotherhood of the Screaming Abyss, in which he shares the story of his relationship with his older brother, Terence McKenna (ethnobotanist, poet and mystic). Dennis is the founder of the newly created  McKenna Academy of Natural Philosophy, something about which he’s very excited! In our conversation, we’ll discuss: 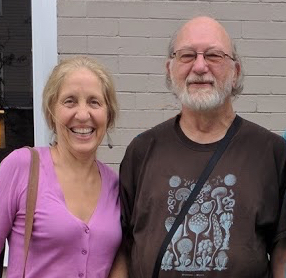