“If you’re really cut out for this life and you really want it badly, then you will just go out and do it. Yes, you’ll ask for advice. Yes, you’ll need some prodding from people. But you will not need to be carried by anybody. And you will not allow yourself to get discouraged for too long. ”
~ James Gavin 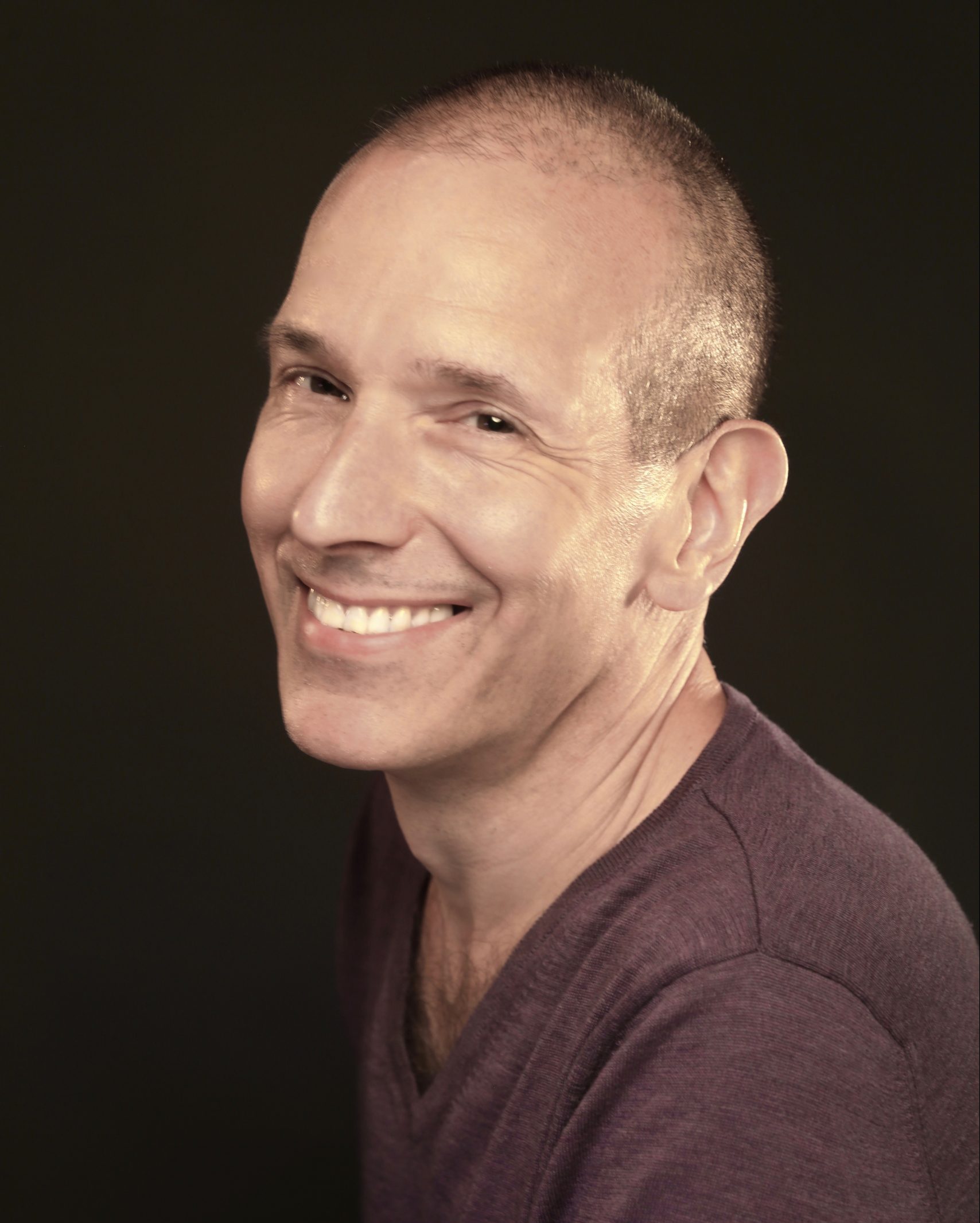 My guest today is author and photographer, James Gavin.

A native New Yorker and graduate of Fordham University, James is the recipient of two ASCAP Awards for excellence in music journalism. He has contributed liner notes to over 500 CDs and his essay for the box set “Ella Fitzgerald – The Legendary Decca Recordings” was nominated for a Grammy. His acclaimed books include  Intimate Nights: The Golden Age of New York Cabaret (1991),  Deep in a Dream: The Long Night of Chet Baker (2002),  Stormy Weather: The Life of Lena Horne (2009), and  Is That All There Is?: The Strange Life of Peggy Lee (2014). His next biography George Michael: A Life will be published by Abrams and is due out in June 2022.

“Gavin numbers among the rare breed of biographer capable of tremendous style and substance, meticulous about detail and accuracy yet blessed with exceptional storytelling élan.” ~ Christopher Loudon, MacLean’s

James’ candid photos of small stage performance artists, I believe, deserve to be exhibited on their own merit. Singers are not always easy to photograph to good advantage, yet he manages frequently to capture us in moments of supreme naturalness and vulnerability. James possesses not only an ear for great singing but an eye for when to snap a photo of an artist deep inside their craft. “I have in my head this sense of what constitutes honesty in singing,” he says. “I know that there’s a moment that I catch or that I sense, when I’m feeling that same tingle I get by listening to singing – that moment of truth. I trust my sense of when these moments come.”

On a snowy morning, I traveled from Brooklyn to James’ apartment in Manhattan and settled into a long chat with him surrounded by heaps of recordings, signed posters, books and CDs of the many singers and musicians he’s befriended worldwide. This Rudewoke Session is a unique conversation between a lover of singers and a singer; a veritable master class in what makes for authentic human connection in the art of song interpretation. Among the topics we covered are:

* his solitary childhood and the comfort he found in books
* the awakening that led him to become enraptured by the human voice and want to enter the world of singers
* his early mentors and the theatricality of Catholicism
* the importance of empathy and the lure of sadness
* the qualities that make for honesty in singing and passionate storytelling
* the reason he feels so alive in Brazil, his second home
* his advice for young writers and the writing process
* why he believes we’re living through a major time that will be taught in history books, and much much more.

Intimate Nights: The Golden Age of New York Cabaret
Deep in a Dream: The Long Night of Chet Baker
Stormy Weather: The Life of Lena Horne
Is That All There Is?: The Strange Life of Peggy Lee 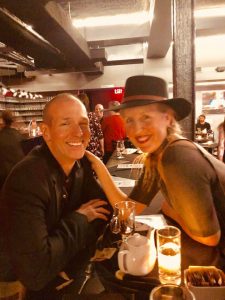