“The artistry serving the marriage and whatever we’ve learned in the relationship serving the art, it’s about freedom.”
~ Luba Mason 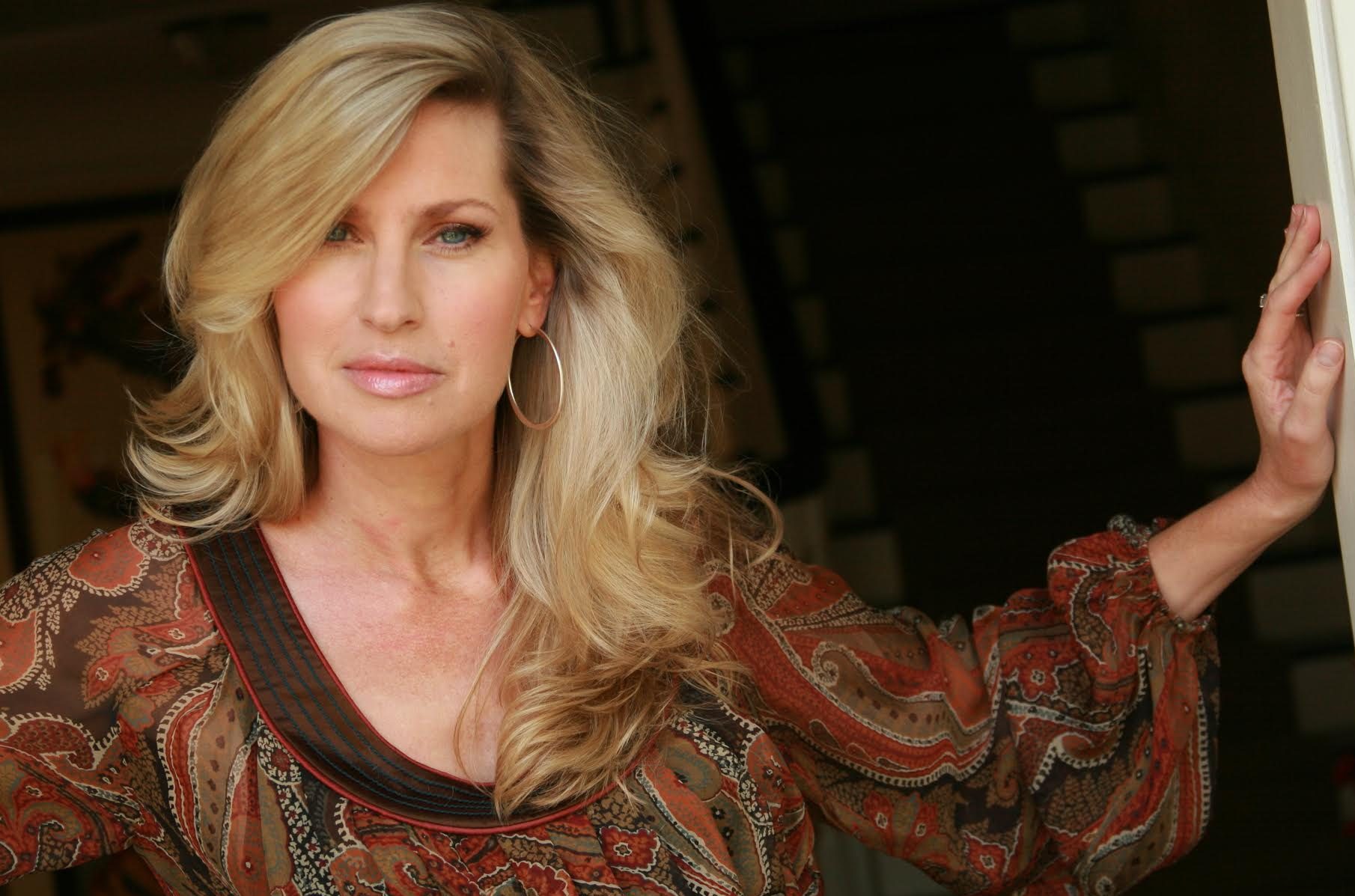 Luba has starred on Broadway in shows like How To Succeed in Business Without Really Trying, Paul Simon’s Capeman, Jekyll and Hyde, Chicago, and most recently as morphine-addicted Mrs. Burke in the critically-acclaimed Girl From the North Country featuring the music of Bob Dylan.

Born in New York City to first-generation immigrants from Slovakia, Luba is married to Panamanian musician, actor and activist Ruben Blades. She just released her third solo album, Triangle, for which she chose the uncommon line-up of just voice, vibraphone and bass to showcase an eclectic form of musical cross-currents she calls Mixtura.

Luba and I met in the cast of a revival of Charles Dickens’ Nicholas Nickleby here in New York several years ago where I experienced first-hand her chops as actress, singer and comedienne. Because we share a heritage in Central Europe and certain artistic sensibilities, I wanted to sit down to chat and get to know her better. This we did on an early Autumn in New York kind of day, complete with the occasional siren in the background and thumping of a radiator.

Our conversation is timely, rangy and revealed as Luba shares key awakenings, rude and otherwise, along her rich journey through art and partnership. We discuss:

* her pressured childhood as a young, aspiring musician and younger sister
* the trait her favorite Broadway roles all have in common
* how meeting Latin music icon, Ruben Blades, opened up her world and musical affinities
* her thoughts on the key ingredient necessary for both art and partnership to thrive
* her next dream project as she continues to challenge herself and grow
and much more… 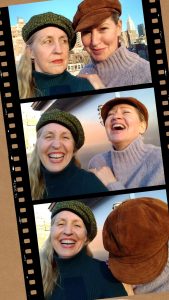